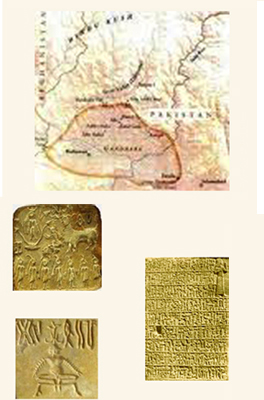 Along with Mesopotamia and Egypt, the Indus Valley Civilization ca 4000-1500BC is amongst the three oldest in the world

The major cities Harappa(3300BC) and Mohenjo-Daro(2500BC) -were well planned, houses built with baked bricks- and had an elaborate system of developed sewage/water systems -centred in what is now western India and Pakistan.

Trade seemed to be a major activity - decimal fractions and uniform weights/measurements were used.The seals found are in various shapes and size. The elegant script though is still being deciphered by scholars

Through the centuries, India has always been one of the main centres of learning / culture, which has attracted people from all over the world. Trade also flourished and products made here still adorn the most reputable of places

India has a lot to offer, but because of its size, diversity and unique nature of production centres-many in the villages-to take full advantage of the potential, one must either have one's own office here, or at least some sort of representation - which could handle things on similar professional lines

Having a personal rapport with the factories goes a long way, but it is when you want to increase the supply base by adding on more vendors or want to diversify into other fields, that the role of a buying office comes into the picture

It was to cater to this growing demand that INDUS VALLEY was set up in 1983 followed by it's sister concern Greenfields in 1996 - and represents reputable wholesalers/ importers and selected speciality stores for their buying from India.

Buyers are always looking for special and exclusive items and with the ability of the craftsmen / factories to create these quickly and continuously, India will always remain a market to reckon with 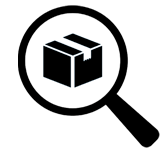 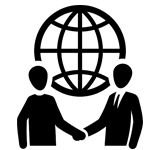 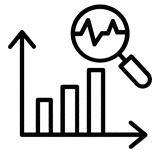 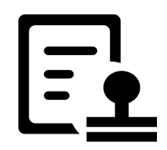 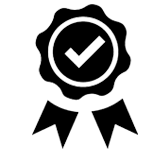 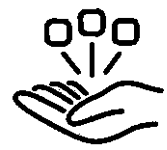 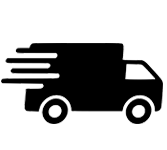 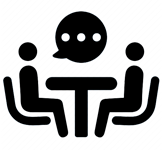