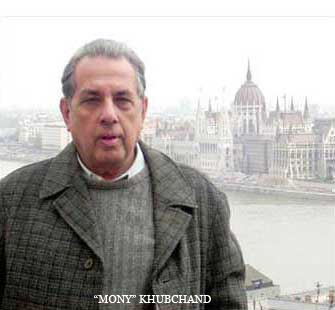 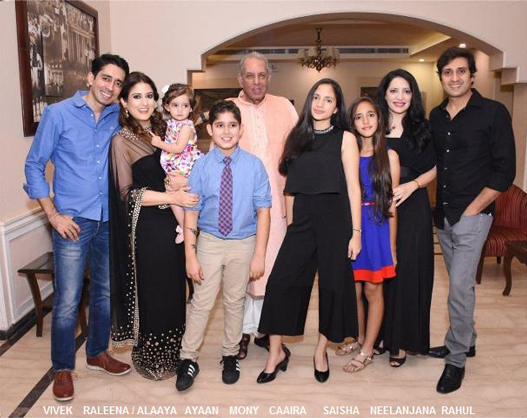 After independence in 1947- he was deputed to the MInistry of External Affairs- as Head of Mission and subsequently Ambassador.

As such, Mony travelled around the world extensively right from an early age. In fact his first school was in Berlin in 1948.

Things were quite different then. When getting married in Stockholm in 1968- the Swedish press asked him to have an Indian wedding- as it would be interesting for their readers.

Since it was actually the first one to be held there- the Embassy also helped in organizing things.

Mony was always keen to come back to India and did so in 1973. His son Rahul was born in Sweden and his daughter Raleena in New Delhi

Things were not that easy- and after trying out different jobs- and also being out of one for some months- he felt he needed to do something on his own.

People discouraged him- suggested going back abroad - but he decided to start his own Company Indus Valley in 1983- where people would work in the way he had learnt and respect the values of life.

Both Rahul and Raleena have been part of the team since long- was their own choice-and the Company has already completed 35 years.

Always wanting to get into different challenging things- apart from campaignes, he started a small Bed and Breakfast- more like a Homestay- where the final billing is based on behavior. Being nice gets rewarded and the BnB has been rated amongst the top ten in Delhi by Trip Advisor.

To be physically fit- he actually stated serious exercise and swimming after the age of 70- and makes sure to do so almost every day. Keeps him going!

WHERE IT ALL STARTED
18 FIRE BRIGADE LANE, NEW DELHI
CONSTRUCTED IN THE 1930's